Not too long ago I sat down and had a great conversation with Ryan Kononchik.  Now some of u are probably like who in the hell is Ryan Kononchik lol?  But  Kononchik is the owner of Savin Rock Crossfit in West Haven, CT.  He was as cool as they come, real down to earth and very knowledgeable as well as reasonable.  One thing I find out about Crossfit freaks is that they only seem to abide by the Crossfit bible and the Crossfit bible only, in other words they aint trying to hear shit but what they know.  But not the case with Kononchik because he’s just a workout fanatic and just loves training in general!  Kononchik first started out as a school teacher and he loved it!!  He also worked part time as a personal trainer and fell in love with Crossfit.

Kononchik is a Level 2 Cert in Crossfit and in the classroom he learned a lot but he feels the old fashion way because experience the best teacher.  He learned a lot of tricks of the trade by getting down and dirty and getting explosive in the iron room.  Kononchik got his influence from Brian Mackenzie.  Brian Mackenzie is a world-renowned strength and conditioning expert and the innovator of the endurance, strength and conditioning paradigm.  He’s also XPT Co Creator and writer of the book “Power Speed Endurance”.  That’s right Kononchik is a true hardcore guy lol, u dont find many guys who actually seek knowledge and who actually know these fitness advocates are!!!

Kononchik was also heavily influenced Jason Lynden.  Jay Lynden is the founder and the head trainer at CrossFit Milford, CT.  Kononchik says another person that strongly influenced him is James Fitzgerald (won the first crossfit games)

A few years back Kononchik and the Milford Crossfit placed 2nd in the Crossfit Team Games, and only to place second to Rich Fronin and his team.  Rich Fronin is considered by many the best Crossfit athlete on the planet, that goes to show Kononchik is serious!

Kononchik prefers to work with people with blank slates because u can start from the ground up.  Example: He had a female client do Full snatch, Romanian deadlifts,and Landmine presses because she had limited mobility but it strengthened her horizons.

Kononchik met wrestler Seth Rollens and trained a bit with him mixed in some Olympic lifts and the dude loved it because a lot the exercises mimic some of the grappling movements.  When Rollens started to incorporate these movements in his regular regimen he became not only a better grappler, but he became an Elite Athlete.

Savin Rock Crossfit is definitely the most affordable Crossfit facility in the area.  Families and students get discounts.  Also Savin Rock and Kononchik also provide personalized personal training in which he designs a specific program to meet your needs (gotta love this dude) to where its a specific geared performance to meet your contest physical preparation performance wise.

Kononchik serves as a strength and conditioning specialist to the West Haven High football and lacrosse athletes, and they train with him for sports specific training.  For example he teaches them how to squat, hinge at the hips and press.

-Does most of his advertising and marketing on social media specifically Facebook.  Skies the limit, to break down the walls of barriers.  Currently Savin Rock Crossfit is at 125 members and counting, go head boy.  I feel good and now it’s time to hit the iron room myself.  Well Mr. Kononchik and Savin Rock Crossfit today’s workout is dedicated to you!  Good training to all, and to all a good fight!!! 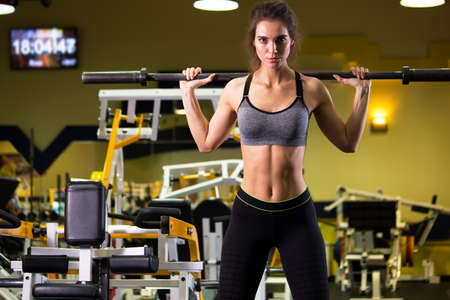 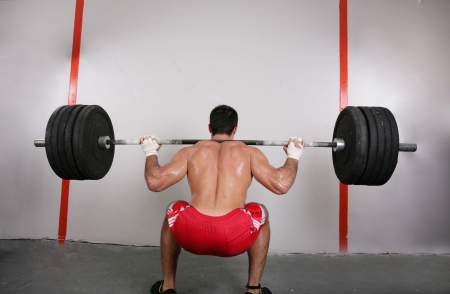