#My Harsh Reality/Kinda A Funny Story

Just like that movie with Zach Galifianakis whenever I try to get back into church and believing my faith gets ruined, and “It’s Kinda Funny Story”.   I wrote an article a few post back and I talked about all my crushes and what I was doing physically for a repetitive and continuous nature at the time. Whenever I’ve had these lil goofy crushes I have been some of my most ambitious and consistent. Meaning I start to evolve as a stronger man. Now just because I blogged about a woman doesn’t mean that there ever was between us! In life with these situations I never regretted any of it but knew the outcome would end with me without the woman and kinda lonely. What I cause is my own fault but don’t hold it against me forever because I’m a sinner just like any of you. I learned to accept that because I believe in God doesn’t mean that everybody else believes and unfortunately those are the ones who need the most care and prayer because they are not aware. In this life I’ve lost a lot of friends, no not to spite but to a greater spirit: Death. I am glad to leave someone the hell be, instead of seeing them dead and gone. Death always rubbed me the wrong way. Just knowing that I’m never gonna see somebody ever again truly rattles my soul like nothing else. Some of the poor kids I grew up with died terrible deaths like u see in movies man. I actually had the nerve to think I actually knew something about life and I sure didn’t. I thought because of some of the racism and hatred around me that white people just didn’t go through hard times as us folk of darker tint lol. But I was wrong. My boy Mikey Atwater truly became my brother from another mother of a different color. Me and that boy been to hell and back and throughout it all we stayed loyal to each other. I know I taught him a few minor things in life but he taught me how to play with the majors. I evolved as a man and a fool. Lol we did a lot of goofy mess and we TRIED to make up for our sins but God had to show his discipline. I really, really, really thought I knew something. To make a long story short Mikey’s 12 year anniversary is coming up soon. Not a day goes by that I don’t think of that white boy, lol hey Mikey: your big brother Hagan gave me a car just because I did our bro a favor and I love that short lil joker. I’m in contact with pops and Jan, lol and Lil Brandon has a beard and a pretty oh girl. U wont believe it but Lindsay got her life together and I still check in on that girl as I promised I would do for all your fam! Yo I really had the nerve to question God at one point because I was mad at death. My harsh reality is that it is part of life and u know what that goes for everyone. My harsh reality also is I NEVER get what I want but its a goofy story and others get to relate while laughing at my harsh reality lol. And that article I wrote before I NEVER touched any of those women in a sexual way. I knew I wasn’t getting the girl but I also knew I would walk my path like a MAN and alone. And that’s alright. I know from my harsh reality experimental goofy ways that my human nature: too sensitive, stupid, bad timing, emotional, easily tensed but not easily broken, detached and lonely. And mainly lonely because I tend to love people just because, and because human nature is completely unpredictable so I stay away from people all together. It’s like an annoying back pain, but I don’t mind the weight of your world on my back and shoulders especially if I love u.  I haven’t it all out yet figured but one of my harsh reality ventures and experiments will tell me all I need to know lol. There is no such thing as having all the answers and only the almighty has the answers. But back to the goofy crush story, like I said I was ambitious and naive. So all of a sudden I got it in my head to actually name my special programs I created after each crush lol.

The program Jenny97 is a speed & agility athletic program because at the time I was crushing on Jenny I was really into sports and just about every game I imagined impressing her. I was so proud when Jenny graduated in 97 but I was lonely. My harsh reality was the next school year we moved back to West Haven and the real reason I made honors in school is because I tried to forget her. But my senior year Jenny and I became friends and I even dropped 20lbs off my fat frame. Truth is the outcome wasn’t that bad and I learned Jenny was just human. The crush and program Lynette Sweet Lifts is a power lifting, bodybuilding and strongman program. Lmao I call it Sweet lifts because Lynette was truly a sweet girl. The program DJ X Experiment is a preparation program specializing strength and conditioning like when get u ready for contest prep, proper form and execution after PT (physical therapy) and so on. Last but not damn least is the crush and program The Church Girl’s Sweet Soul/Core. Its a program of circuit training with explosive and core strengthening movements. Sweet sister no matter how mad u wanna be with me not u or nobody is gonna take my faith away again, get over yourself and move on. Funny what this world can bring a brother, man oh man. I knew I wasn’t gonna get what everyone else seems to get: happiness lol. But that’s alright because God still gave me HIS approval and the Lord ain’t been so bad to me. So in the words of the late 2pac “Only God can judge me”.  And that harsh reality I can deal with. Also The Elite will be starting a Yahoo Sports page soon. Good training to all, and to all a good fight!!! 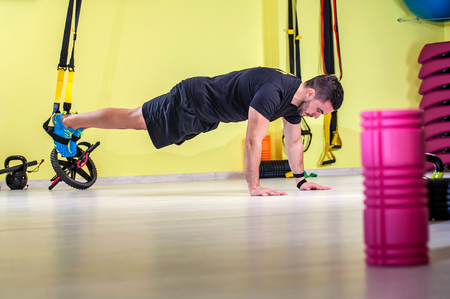 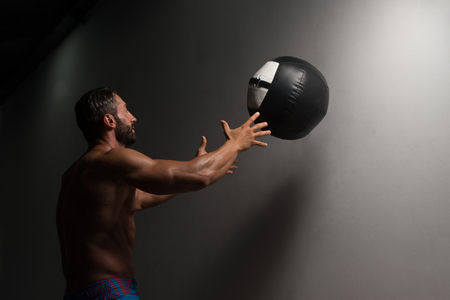 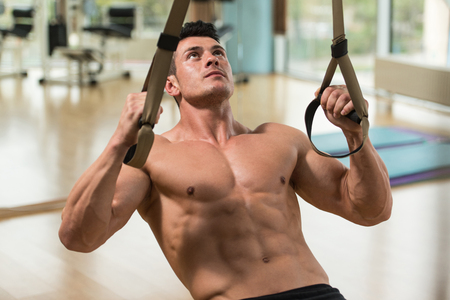 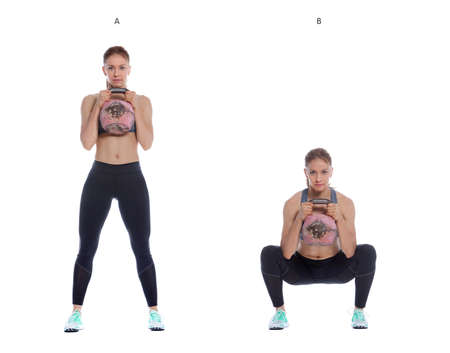