Hoping To Breed With The Right Female Husky

I remember when I stayed in the Westville neighborhood (New Haven, CT) I used to do early morning random circuit training like boxing, mma, conditioning and all.  I had this set up on a dead end of a road named Pond Lily where there actually was the D.O.T. (department of transportation) and it actually was the old area of were some of the downtown Services Military Offices had there old bootcamps, and I ghetto rigged rebuilt them.  Lol I would get up every morning and I would mix in that specific routine with whatever type of performance training I was doing.

One day I’m jogging down the hill by my crib headed towards my bootcamp (I think it was a boxing phase) and I look and see something out of the corner of my eye.  Not really worried about who or what it was but it was this real pretty, real mean sister who did have a body and it was her actually bent over in her bush garden.  She all of a sudden stood up like a dazed confused but also that mean look.  My black ass aint know it was that chick bent over in the damn garden #lol.  I remember when she stood up it was obvious that chick just woke up because of the ugly face her pretty ass made.  So I kept running and was scared to look back but I could feel her eyes on me and shonuff when I got to the corner to where I could actually look without being too obvious and yep that woman was locked on your boy Carl Tart.

That damn woman also had this big ass husband that was big, was a somebody in the streets and in Fed jails, and this lil black duckling wasn’t scared of that fool (well not entirely) lol.  I wasn’t no punk lol, and I wasn’t no damn fool.  I didn’t need that fool trying to kill me!  To shorten the funny story he knew who I was and used to laugh at my play of negro incognito and he was gentlemen like for such a thug brother.  But I did happen to see him a few mornings later on my way back uphill and our eyes met and I thought: good thing I’m running, and he gave me the alright young brother smile and u saw that he liked that.  Whatever that dude liked I knew I was making it bake in the house alive, in one piece, uncut, not shot, not SLAPPED, and unharmed only because the blood of Jesus and thank God not mine.

The couple from what I know and remember had 3 kids.  A lil cute mama from what I could see was the oldest and 2 lil mans that were a little bigger than 3rd grade age but black folks age good.  The little girl you could see was gonna make daddy gray before his time because she was pretty like her mean ass mama.  The 2 cute lil mans that I wasn’t too sure if they where twins always were involved, enrolled and endeavoring in whatever sports there parents and God would allow.  This was a good family!

I realized the real reason I admired the brother was not because of his Fed record, his stint in them damn streets which too many of us men of color get caught up in NOPE.  It was for what he did and who he became after the beast, a father.  He was a damn good daddy too and he would coach some of the sports the kids played and the one I for sure knew about was the youth football.

Seeing that made me wanna be that stand up black strong guy like the daddy from “Good Times” John Amos.  I have to be strong in every fucking aspect possible from head to toe, balls to my damn word and especially my overall physical game.  Well the lil mans, now are both All-State football at West Haven high and I remember how the cute little ones would be outside in their backyard training with daddy.  Those folks from Westville had the cutest pups to their breed that I was aware of and you could see that from lil mama all the way to mean ol big mama, from the 2 lil mans until they became big men like their old man, there good out weighed their bad!  That’s exactly what I want lol, theres a specific female Husky who this Black Husky has been holding out for, but u better get over yourself girl.  But I am extremely proud of u for answering your calling.  I hear a lot of random dumb shit from women, but babygirl YOU INVITED ME TO CHURCH!!!  I cant help that you make me feel this good inside.

Lol but u always do make a good story and I’m gonna leave it at that.  Everyone heres my old routine from back then when I used to train.  Hey YOU female mean ass woman Husky, I’m only lookin to breed with YOU.  And man I always wondered did my man from this story ever train his boys in my old ghetto rigged bootcamp, did they run hills, but I knew he loved all his pups.  Guess I wont find out until I breed My own.  Good training to all, and to all a good fight!!! 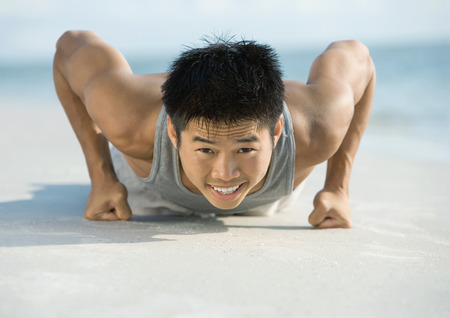 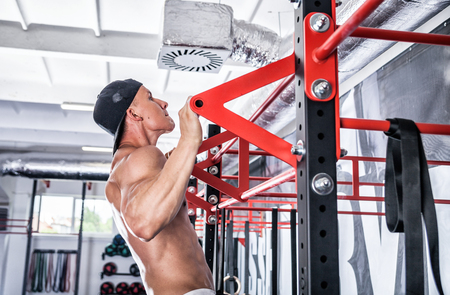 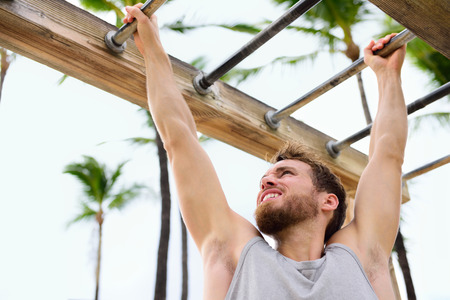 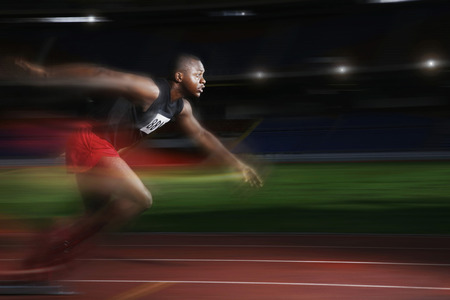